Attending a Dota event is always just about one thing: it’s for the love of the game and the community around it.

With Valve pulling out, it’s a fair decision to reconsider attending the event. However, if you miss out on Galaxy Battles II, you will be doing yourself a disservice, as you will also miss out on a significant Dota event, Valve Major or not. 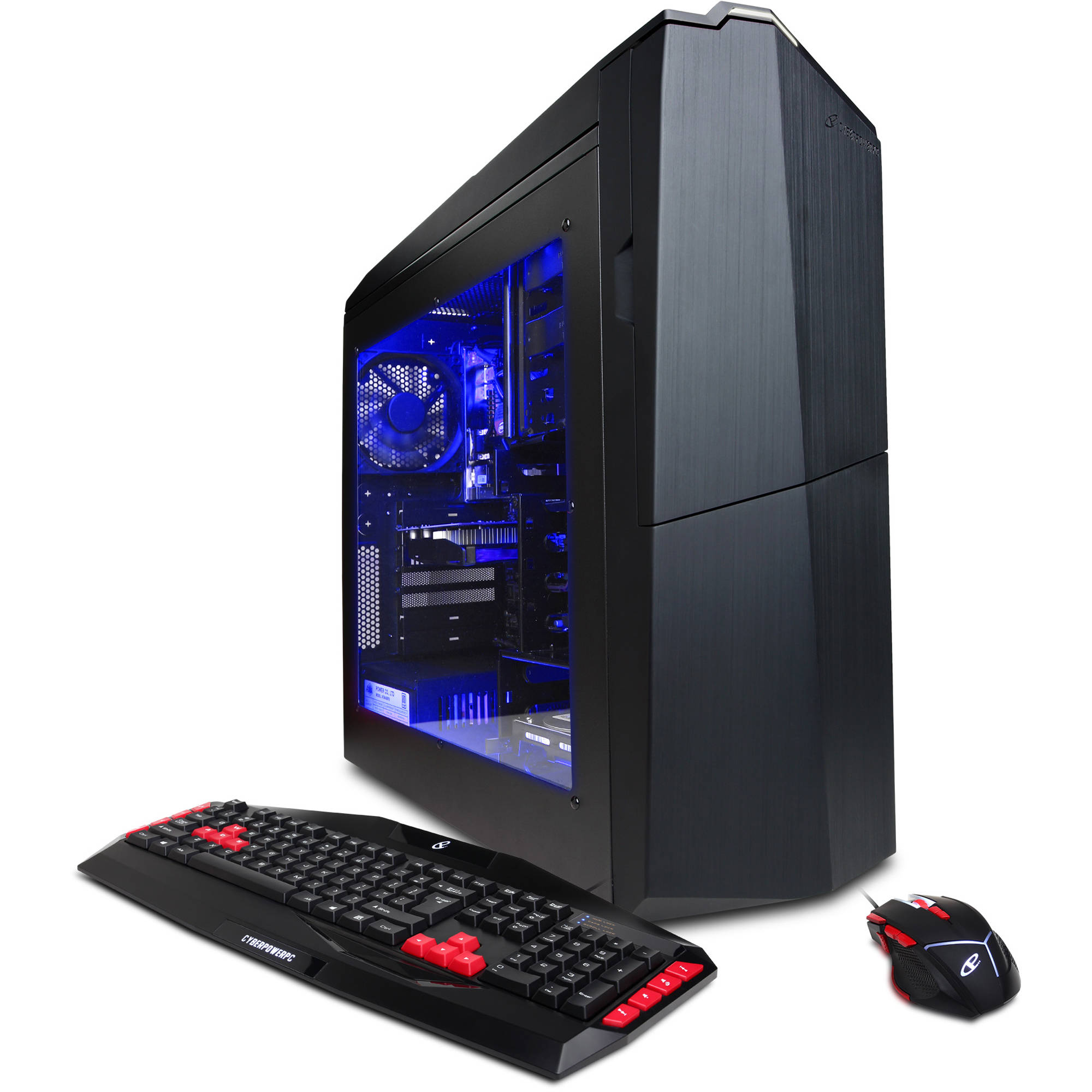 Secondly, the matches will still be top quality. The remaining teams, Infamous, OG, Evil Geniuses,TNC Pro Team, LGD.Forever Young, Team Spirit, paiN Gaming and VGJ.Thunder, are all among the best teams from all over the world. We could still expect the same quality of matches they’d put up as if this were a Valve Major. We could even witness a continuation of the OG-TNC rivalry that has been in place since TI6. Add to that the fact that WomboxCombo will be there to cast all of the matches – an absolute treat for fans of KuyaNic and co.

Third, there are teams who are going to Manila for their love of the Filipino Dota 2 community. Some of the teams aren’t playing just for the prize pool or the glory that comes with winning a tournament of this scale, many players are joining the event because they love their Filipino fans.

Fourth, it would be the first time that teams like Infamous, Team Spirit, paiN Gaming, LFY and VGJ.Thunder will be attending a Filipino Dota event. Aside from the opportunity to meet these guys for the first time, this will also be a great opportunity for us to show them the hype of the Filipino crowd. Joining the crowd doesn’t only help these teams feel more welcome in their stay in the Philippines, it also gives us the fans the opportunity to personally meet other fans of the game.

People in the esports industry would agree that the success of esports events has a positive effect on all esports individuals in the country, regardless of their affiliations. With or without Valve’s support, the people in our industry are more than capable of holding grand tournaments on par with the quality of events that they do overseas. The Chinese Dota scene is a great example in this. The Chinese have time and time again held successful major esports events on their own, attended by both Chinese and international teams. Similarly, the Philippines can also be a great hotspot for esports events in the southeast asian region.

Considering the technical requirements of holding an esports event, the tickets are already priced modestly. If you’re still not sold, you can buy the new TNC Pro Team Jersey for only Php1,500, which comes with General Admission tickets for three days. That way, you can show your support for your favorite team in spirit and in person when you come to the Philippine Arena on January 19-21. See you there.

Author: Neutral Neutral has been playing video games since he was a little kid. He started being competitive when he and his brother would bet favors for each other depending on who wins at the PS2 game Naruto Shippuuden. Recently he has been playing Dota2 and Animal Crossing on his revived 3DS. It is his dream to be part of the formation of the eSports version of UAAP through UP Gaming Guild’s Impetus Intercollegiate Dota2 League. Twitter Facebook

Hello all viewers, here you will find all sorts of projectors to suit your needs, a beginners guide to gaming, a look at world of Warcraft. It is all about the Dota, Doga is a multiplayer online battle arena video games. You will find virtual gaming experience along with the best version of Windows, Android and other versions. If you follow our website you will get to know about all the latest online game, projectors and strategies. We are bound to give you all the notification which you want. To get the best knowledge about smart online gaming technology please follow our website. Thousands of online sites are there, but we are very much selective just to give you the best knowledge and services on time.